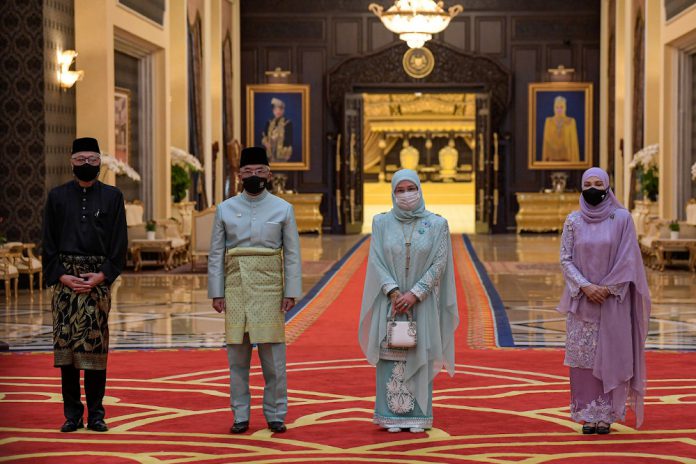 Ismail Sabri also expressed his appreciation to members of the Dewan Rakyat who had nominated him to be the new prime minister to succeed Tan Sri Muhyiddin Yassin.

“I thank Allah for this appointment as the prime minister.

“My thanks also go to fellow Members of Parliament (MPs) including Independents and heads of political parties,” he told reporters outside his residence here today.

The UMNO vice-president also expressed his gratitude to UMNO president Datuk Seri Dr Ahmad Zahid Hamidi and the party’s supreme council for their confidence in him.

The former deputy prime minister said he would issue a statement for the people of Malaysia tomorrow regarding his appointment to the country’s top post.

Ismail Sabri, the MP for Bera, was sworn in as the prime minister before Al-Sultan Abdullah at Istana Negara at 2.28 pm today.

Muhyiddin, who led the Perikatan Nasional government, resigned on Aug 16 after losing the support of the majority of MPs.

Tourists arriving in Langkawi advised to comply with SOP