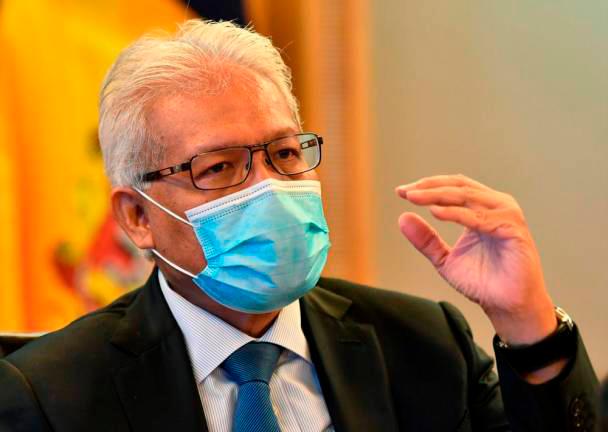 PN secretary-general, Datuk Seri Hamzah Zainudin, said the appointment of Ismail Sabri could stop the political crisis, and unite all parties to return to focus on the agenda of defending the welfare and well-being of the people, especially in the formation of a stable government.

“We are confident that his appointment will ensure the continuity of policies, planning and commitment of the PN government, especially to enable the country to recover from the impact of COVID-19,” he said in a statement today.

Hamzah, who is also Larut MP, said PN also expressed its gratitude to the Yang di-Pertuan Agong Al-Sultan Abdullah Ri’ayatuddin Al-Mustafa Billah Shah, for His Majesty’s consent to appoint Ismail Sabri as the country’s ninth Prime Minister, as provided under Article 40 (2) (a) and Article 43 (2) (a) of the Federal Constitution.

Apart from that, Hamzah said PN also expressed its appreciation, and thanked former Prime Minister, Tan Sri Muhyiddin Yassin, who had led the country’s administration with trust, determination and integrity.

He said that all the people’s assistance programmes and economic packages, including COVID-19 management expenditure, approved by Muhyiddin, clearly demonstrated the former premier’s deep concern that would forever be recorded in the country’s history.

He replaces Muhyiddin, who resigned on Aug 16 after losing the support of a majority of MPs.

Pension for olympians: Motivation to excel at the highest level