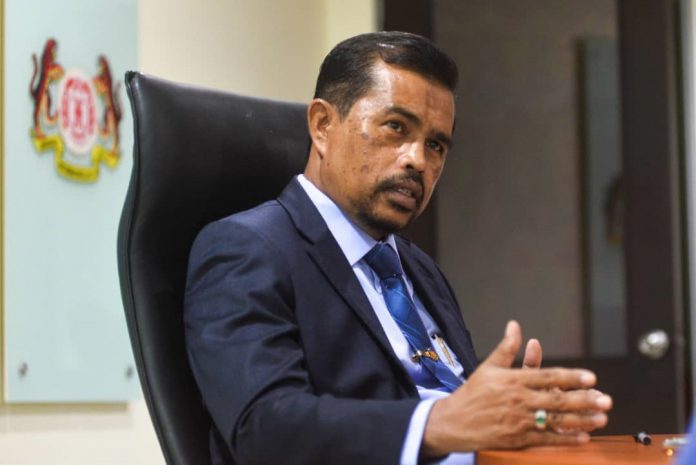 KUALA LUMPUR, Aug 21 — The Congress of Unions of Employees in the Public and Civil Services (Cuepacs) hopes that Prime Minister Datuk Seri Ismail Sabri Yaakob will consider restructuring every ministry so that their functions are more organised and coordinated.

Its president Adnan Mat said the move was important to ensure that the ministries could focus on their respective vision and mission in facing the challenges posed by the COVID-19 pandemic.

He said the appointment of secretaries-general or senior officers at all ministries should be based on their qualification and abilities, and not influenced by political factors or favouritism by ministers.

“The restructuring is important so that the government’s administrative machinery headed by the Prime Minister gets the best assistance from officers of calibre, integrity and capability, thus ensuring the success of all government programmes,” he said in a statement today.

Adnan said civil servants would always support the government under the leadership of Ismail Sabri to help bring the country towards greater excellence and provide effective and quality service to the people and the nation.

Despite the changes of governments, the civil service would remain loyal and neutral in carrying out its service to safeguard the well-being of the people under the umbrella of the royal institution.

“Cuepacs and the civil servants will continue to provide quality and effective services to the people and the country based on the loyalty to the Yang di-Pertuan Agong Al-Sultan Abdullah Ri’ayatuddin Al-Mustafa Billah Shah,” he said.

Adnan said Cuepacs also hoped that the appointment of Ismail Sabri as prime minister would end the political crisis in the country so that all quarters, including political party leaders, could work together with the people and the government to fight the COVID-19 pandemic. 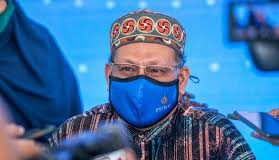