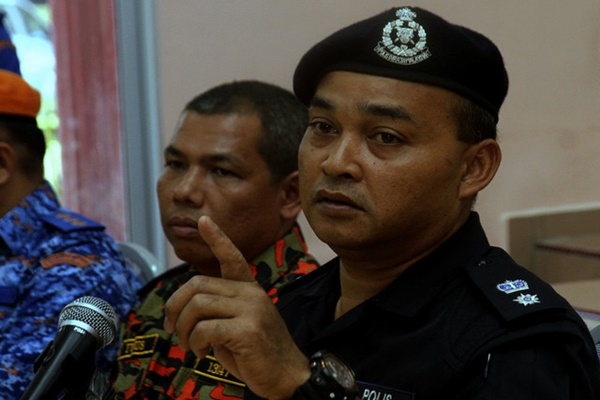 “An examination of the wristbands found the 32-year-old supervisor and nine workers aged between 25 and 40 were still under quarantine from Aug 18 to 27.

“From the investigation, the premises supervisor had ordered the nine foreign workers living on level two of the premises to return to work on the ground floor at 8 am yesterday,” he said in a statement here.

The case was investigated under Section 269 of the Penal Code and Regulation 16 of the Prevention and Control of Infectious Diseases Regulations while the investigation paper would be referred to the deputy public prosecutor for further action.

Agencies under Transport Ministry told to prepare for second wave of...