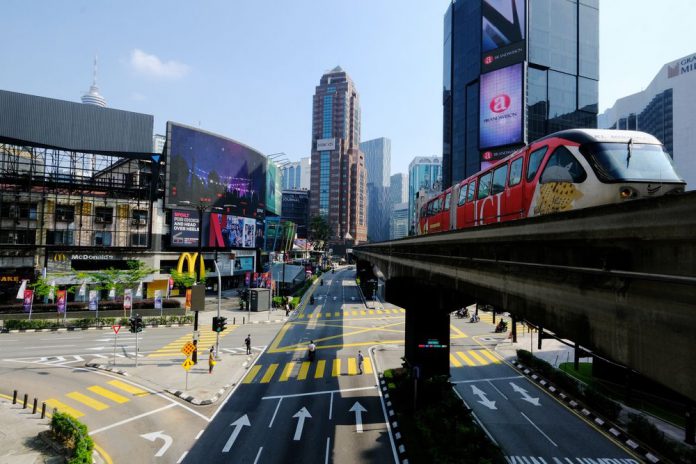 KUALA LUMPUR, Aug 22  — The government will focus on achieving two main objectives in an effort to revive the country’s economy, including restoring the well-being of the people in line with efforts to increase consumer purchasing power.

Prime Minister Datuk Seri Ismail Sabri Yaakob said in an effort to reduce the long-term economic impact of COVID-19, the government would also focus on reviving the private sector as a driver of economic growth.

“The pandemic crisis has had a very serious and far-reaching impact on the world economy, including our country’s domestic economy. Various industrial sectors, especially small and medium industries, have been severely affected.

“Some are still struggling while others have gone bankrupt. This has a huge impact on the people’s economy and the country,” he said during the 9th Prime Minister’s speech today.

In this regard, he said the focus of the new government’s efforts will be on Malaysians who have lost their jobs and their only source of income, middle-income Malaysians, small and medium industries as well as  industrial sectors which include domestic tourism.

“Such focus is part of the short-term initiatives in returning the vibrance of the people’s economy as well as stimulating the nation’s economy holistically.

“I will personally ensure that no one will be left behind or neglected, regardless of race, religion and ethnic differences,” he said.

He said the government would also continue to work with the people to develop new economic strategies to implement some fundamental changes.

“The whole aim is to strengthen the country’s economic fundamentals and restore Malaysia’s competitiveness as a major investment destination in the Southeast Asian region,” he added.

Along with the efforts to achieve the objectives and focus, Ismail Sabri said the involvement of young people is very much needed.

Thus, he assured that the voices of young people are heard and given focus in the new government.

“To the young people out there, worry not, your involvement is highly appreciated and it is my fervent hope that you will be together with this government in ensuring the success of our national recovery agenda,” he said.