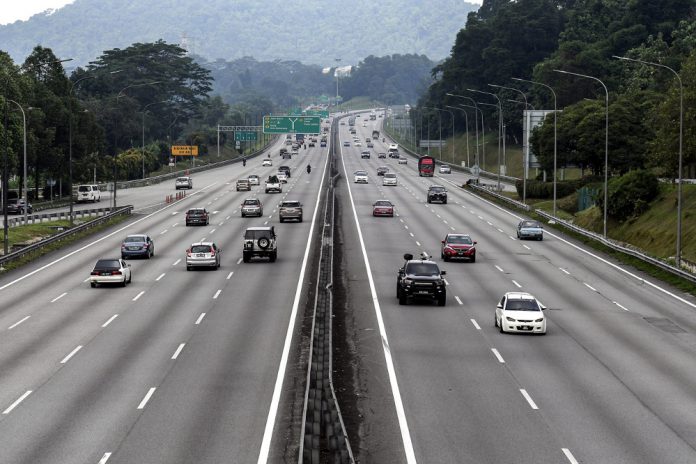 KUALA LUMPUR, Aug 23  — A total of 114,474 applications for interstate travel were rejected since June 1 to date for not fulfilling the conditions set.

He added that there were cases of misuse of approvals as well.

“In addition, 4,670 compounds were issued for not complying with movement control since June 1,” he told Bernama today.

The government had previously announced exemptions for those who had completed their COVID-19 vaccination, including approval for interstate travel for married couples who live apart and for parents to see their children who are under 18 years of age, effective Aug 10.

Following that, the government allowed 11 economic activities in the distribution and commercial sectors to resume operations under Phase One of the National Recovery Plan (PPN), effective Aug 16.

The government also provided further exemptions in the social and economic sectors in states under Phase One and above of the PPN, including dine-ins for those who completed their vaccination, beginning Aug 20.

Zainal Abidin said the public must always comply with the standard operating procedures (SOP) set by the government to curb infections of COVID-19.

“Self-monitoring is important.  Those involved in the economic sector must also comply with the SOP (after being allowed to resume operations). (Police) SOP compliance teams will conduct checks,” he said.

MPs advised to limit movements in parliament to curb Covid-19