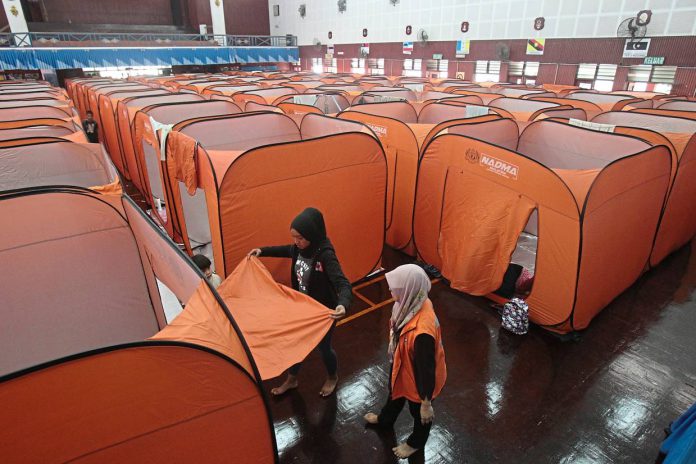 According to the Social Welfare Department’s Info Bencana portal, the number of evacuees at the PPS at Sekolah Kebangsaan (SK) Alor Pongsu in Kerian has dropped to 60 people (17 families) from 68 people (19 families) yesterday.

Meanwhile, in the Kampar district, there are still 10 evacuees (two families) at the PPS at Dewan Serbaguna Kampung Batu 20.

Co-operatives involved in plantations can take on foreign workers – Noh...