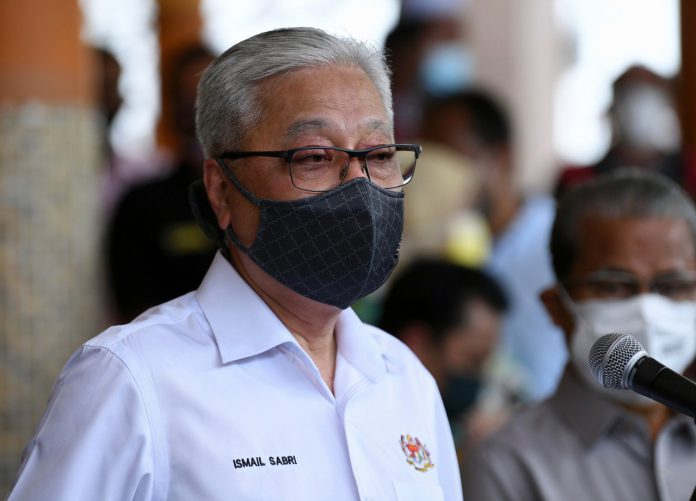 He said the list will be presented to Yang di-Pertuan Agong Al-Sultan Abdullah Ri’ayatuddin Al-Mustafa Billah Shah first for His Majesty’s consent.

Ismail Sabri said that his administration would not be a unity government that involved Opposition elected representatives.

“Cooperation with them (the Opposition) does not mean they will be in the Cabinet, but they can play their role by channeling their ideas through the Special Committee on COVID-19 and the National Recovery Council,” he told a media conference here today. Also present was Kedah Menteri Besar Muhammad Sanusi Md Nor.

Earlier, accompanied by Muhammad Sanusi, the prime minister had visited areas here that were affected by a massive mudflow from Gunung Jerai nearby.

Ismail Sabri also invited opposition MPs to join forces with the government on how to help solve the COVID-19 issue and heal the country’s economy which has been affected by the pandemic.

In his inaugural speech as prime minister yesterday, Ismail Sabri had offered room to opposition leaders to join the Special Committee on COVID-19 as well as the National Recovery Council.

He also addressed the various rumours circulating about the Cabinet line-up, and urged the public not to believe them as they were all false.

“Do not believe them, there are so many names being brought up…every day there’s a new list. But it is also good because it can help me see them,” he joked.

Touching on a suggestion that the deputy prime minister be someone from Sabah or Sarawak, Ismail Sabri said he was willing to consider it.

Ismail Sabri was sworn in as Malaysia’s ninth prime minister on Saturday (Aug 21). He succeeds Tan Sri Muhyiddin Yassin who resigned from the post after losing majority support of the members of Parliament.