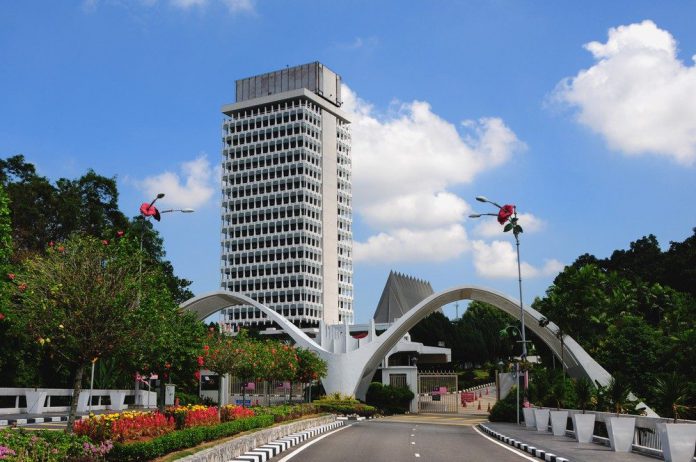 KUALA LUMPUR, Aug 23 — Prime Minister Datuk Seri Ismail Sabri Yaakob’s invitation to the opposition to participate in the National Recovery Council (MPN) and the Special Committee on Covid-19 has to be realised objectively, say political analysts.

They feel that the opposition’s role in both platforms is, among others, to provide a check and balance and ensure the goals are fulfilled.

They say this is important to prove that Ismail Sabri’s leadership is an inclusive one in line with the ‘Malaysian Family’ concept envisioned by the prime minister.

Prof Datuk Dr Nasruddin Mohammed, of the Faculty of Administrative Science and Policy Studies, Universiti Teknologi Mara (UiTM), sees the invitation as a convincing first step based on the concept of ‘musyawarah’ (consensus through discussion) and cross-party cooperation.

He said that if navigated well, the government-opposition cooperation formula can be an important milestone for a new and progressive governance.

“This includes quality membership composition that carries with them the patriotic spirit that is not in conflict with the system and values and also free from the biases of party politics.

“The synergy between government and non-government leadership can be measured through the establishment of such a committee,” he told Bernama today.

Yesterday, Datuk Seri Ismail Sabri Yaakob, in his maiden national address as the prime minister, invited the leadership of opposition parties to join the MPN and the Special Committee on Covid-19 in an effort to establish cross-party cooperation towards achieving political stability.

From a political point of view, Nasrudin said the effort reflected an element of consensus or a democratic approach through the involvement of leaders transcending the political divide, in line with the advice of the Yang di-Pertuan Agong Al-Sultan Abdullah Ri’ayatuddin Al-Mustafa Billah Shah, who wanted all parties to work together as a team.

“Should the offer be accepted, it will pave the way to more other collaborative efforts as well as give new light to the country’s political system, one that is streamlined and renewed, as opposed to parochialism and communalism all this while,” he said.

Echoing Nasrudin’s sentiments, Universiti Malaya political analyst Assoc Prof Dr Awang Azman Awang Pawi said the scope of duties and functions of the opposition should be detailed and clarified, besides an assurance that their involvement would not be a wasteful effort.

Speaking to Bernama, he said the government under Ismail Sabri’s leadership must come forward and be bold in defining cross-party cooperation through policy formulation.

“It also must be a serious invitation as to not be seen as one that lacks sincerity or merely to meet required membership quota, which ultimately would only cause both parties to lose out.

“Besides that, membership in the MPN must also be balanced, including the involvement of field experts or technocrats, so that every decision is made holistically by taking into account the views of all layers of society,” he said.

Both analysts were also on the same page that the government must give more opportunities for opposition involvement according to the needs of committees formed to allow effective check and balance.

6,000 youths to be mobilised in vaccination programme