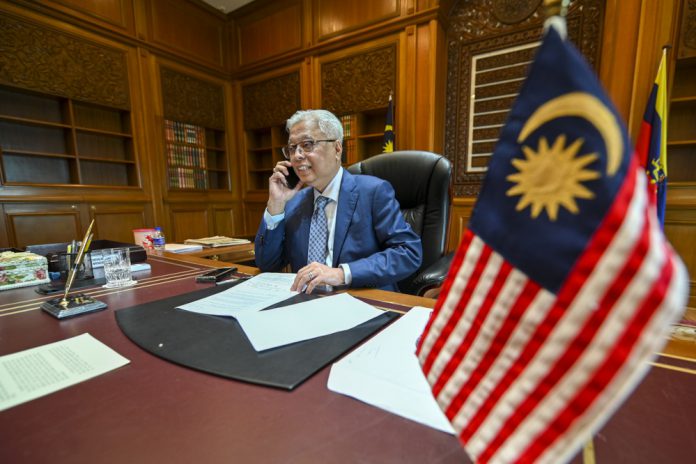 PUTRAJAYA, Aug 24 — Datuk Seri Ismail Sabri Yaakob has continued to receive messages of congratulations from world leaders on his appointment as the ninth prime minister of Malaysia.

According to the Prime Minister’s Office (PMO), in their conversation, Ismail Sabri and Morrison both expressed their commitment to further strengthen the close and long-established ties between Malaysia and Australia.

Meanwhile, Ismail Sabri thanked Li for the greetings he conveyed via a letter dated Aug 23.

Ismail Sabri, the Member of Parliament for Bera, was sworn in before Yang di-Pertuan Agong Al-Sultan Abdullah Ri’ayatuddin Al-Mustafa Billah Shah at Istana Negara on Saturday.