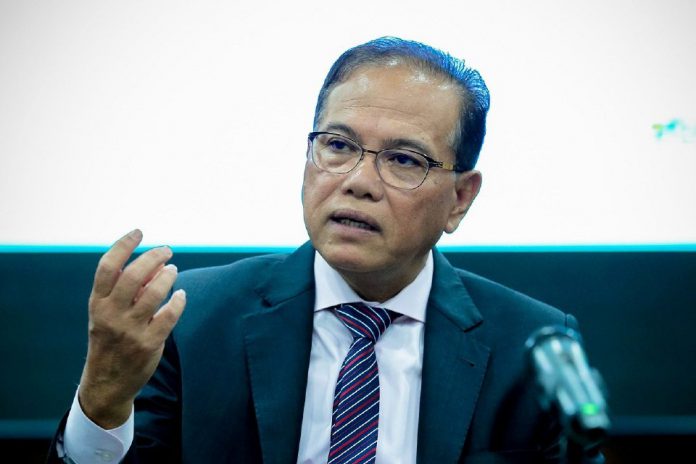 He said the allegation that was viralled on the social media about the state government having approved a mining project for the purpose was untrue.

He said there were procedures to be complied with before such a mining lease could be approved.

“The application will be processed by the Land and Mines Office (PTG) and there will be a requirement for a technical report. There are two things that must be complied with, namely the Environmental Impact Assessment Study (EIA) and the Operational Mining Scheme (OMS) before the ML can be approved,” he said the State Assembly sitting today.

Wan Rosdy was responding to a supplementary question from Young Syefura Othman (DAP-Ketari) on the number of mining licenses issued in Tasik Chini, Pekan.

Meanwhile, Pahang Tourism, Culture, Environment, Plantation and Commodities Committee chairman Datuk Seri Mohd Sharkar Shamsuddin, to another question from Young Syefura, said the state government had on May 17 this year issued an order for all mining activities to stop  in Tasik Chini.

He also said improvements were made at the Lake Chini Biosphere Reserve Site as requested by the United Nations Educational, Scientific and Cultural Organisation (UNESCO) .

They included increasing reserve site to 9,147.18 hectares and to gazette ​​a 7,100.5 hectare site in the area as the Chini Permanent Forest Reserve, he added.