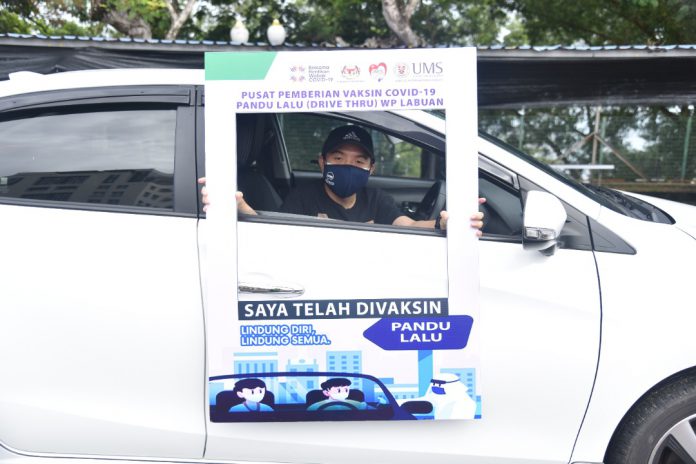 He said besides that, Negeri Sembilan would be moving from Phase One to PhaseTwo of PPN on the same date.

“Based on the completed two-dose vaccination rates under the National COVID-19 Immunisation Programme (PICK), Labuan has achieved herd immunity of  92.4 per cent for its adult population.

“This is supported by data which shows a positive trend in the number of COVID-19 positive daily cases in  Labuan, dropping to a single digit consistently for 12 consecutive days and the bed usage rate at the intensive care unit which has gone down to zero from 30 per cent previously,” he said in a statement, here, today.

Ismail Sabri said with the decision, all the economic sectors in Labuan were allowed to operate with a staff capacity of 100 per cent, subject to the standard operating procedure (SOP) being enforced.