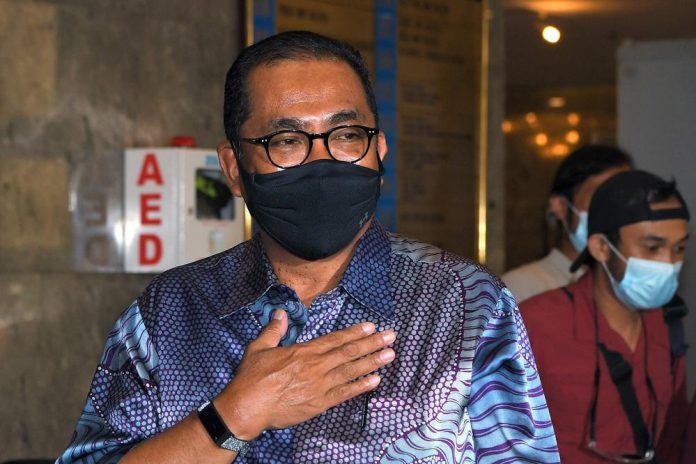 JOHOR BAHRU, Aug 25 — The agreement reached between Prime Minister Datuk Seri Ismail Sabri Yaakob and the Pakatan Harapan (PH) leadership to work together for the benefit of the country has been described as a positive beginning to a new era.

UMNO vice-president Datuk Seri Mohamed Khaled Nordin underlined the fact that the agreement was reached within just three days after the prime minister had offered the Opposition bipartisan cooperation in the spirit of the Malaysian Family concept.

“Prejudice against the opposition must end. Similarly, negative perceptions of the government must also change.

“All parties are important partners in the enrichment of democracy and good governance. I hope this big step taken by the Prime Minister will be followed by various other inclusive plans from both sides of the divide,” he said in a posting on Facebook tonight.

Quoting the Malay proverb “Bulat air kerana pembentung, bulat manusia kerana muafakat” that meant unity and togetherness in a team can lead to greater glory, the former Johor Menteri Besar said Malaysia belongs to everyone, and therefore, all parties needed to be on the same page for the sake of the country.

The Bera MP said the meeting, among others, was focused on the people’s agenda to find the best common ground in efforts to combat the COVID-19 pandemic.

“An important first step towards new politics that is more mature, inclusive, bipartisan and (one) that reduces differences that are too adversarial/sharp,” the former Communications and Multimedia Minister wrote.

No more Aidilfitri visits after this