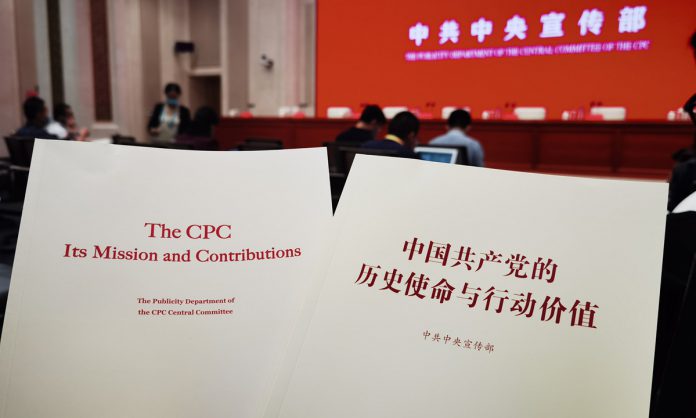 BEIJING, Aug. 26 (Xinhua) — The Publicity Department of the Communist Party of China (CPC) Central Committee on Thursday released a key publication on the Party’s mission and contributions.

The document, titled “The CPC: Its Mission and Contributions,” stressed that over the past hundred years, all the struggles, sacrifices and efforts made by the CPC and by the Chinese people under its leadership have been directed to one goal — the rejuvenation of the Chinese nation.

It also pointed out that the CPC is dedicated to the people and forever puts their interests first. It said the CPC follows the underlying trends of social development and respects the people’s principal role in making history.

The CPC pursues the lofty goal of working for the wellbeing of the Chinese people, and it does everything in the interests of the people, the document said.

Price hike due to blended cooking oil not regulated under AKHAP