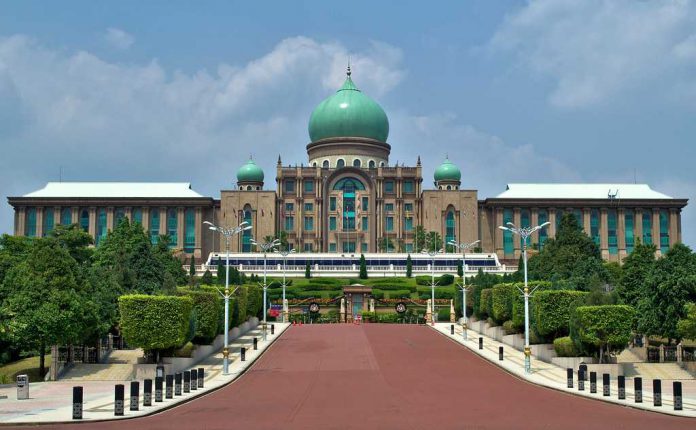 KUALA LUMPUR, Aug 26 — The much-awaited Cabinet line-up under the newly appointed Prime Minister Datuk Seri Ismail Sabri is yet to be unveiled.

Prime Minister’s Office (PMO) said there would be no announcement by the prime minister on the matter today.

“No announcement will be made by the Honourable PM today,” PMO said in a simple WhatsApp message to the media.

Frenzied media has been on “camping mode” at key locations in anticipation of the announcement including at Istana Abdulaziz and Perdana Putra Complex which housed the Prime Minister’s Office in Putrajaya.

The Prime Minister arrived in Perdana Putra at 3.40 pm after returning from Pahang and waved at the reporters waiting outside the complex.

He had earlier this week said that he would reveal the Cabinet line-up this week.

Ismail Sabri, 61, was sworn in as Malaysia’s 9th Prime Minister on Aug 21.

Selangor to consider house to house screening for COVID-19 — MB