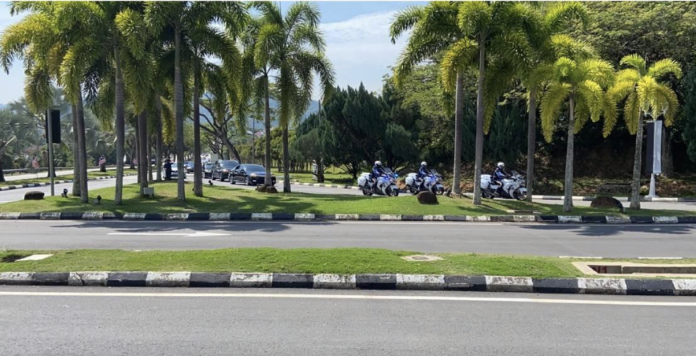 The vehicle carrying the Prime Minister arrived at Istana Abdulaziz at 10.53 am.

If consented by the King, the Cabinet line-up is expected to be announced later today, hence putting an end to all speculations.

Several lists allegedly to be the new Cabinet line-up had gone viral over social media over the week, but had been refuted by Ismail Sabri who also asked the public to wait for his announcement.

The rumour about the Prime Minister coming to Pahang had prompted members of the media to flock to the palace early this morning.

Good news for veterans will be announced soon – Hishammuddin

Viral audio recording will not affect relationship between allies in ruling...