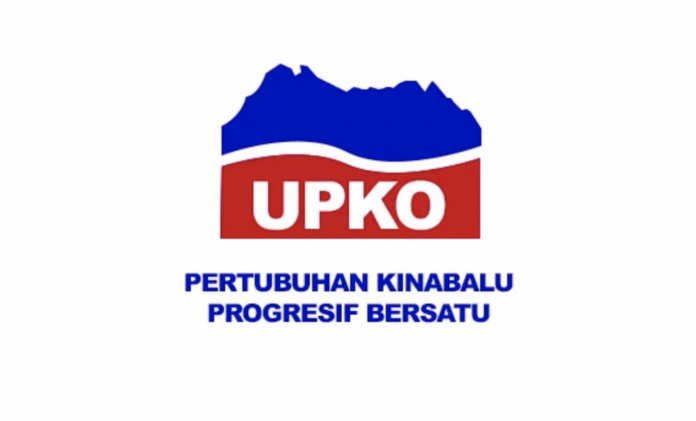 Saifuddin Nasution, who is PKR secretary-general, said the decision was made by the Presidential Council of PH at a meeting today.

“PH believes the participation of UPKO will further strengthen cooperation especially in preparations for GE15 (15th general election),” he said in a statement.

Before the entry of the Sabah-based UPKO, PH comprised PKR, Parti Amanah Negara and DAP.

Saifuddin Nasution also said PH is open to cooperation with other opposition parties and they are welcome to join the coalition.

He said a meeting of opposition party chiefs would be held soon to discuss current political issues, including preparations for the Parliament sitting beginning on Sept 6.