马中透视 MCI
Home Editor's Pick 80 per cent of Orang Asli in Negeri Sembilan to be fully... 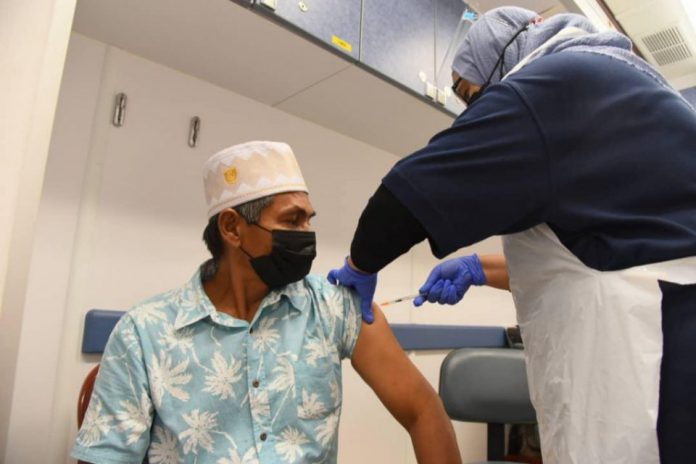 SEREMBAN, Aug 28 — The Orang Asli Development Department (JAKOA) is optimistic that 80 per cent of the Orang Asli in Negeri Sembilan will get to receive both doses of the COVID-19 vaccine by end of next month.

Its director for Negeri Sembilan and Melaka, Shahrani Idderis said there are 8,470 Orang Asli in 69 Orang Asli settlements in the state eligible for the vaccination.

As of last Aug 26, 4,021of them have received the first dose of the vaccine with 3,415 of them having completed both doses of the vaccination, she told Bernama today.

She said proactive measures were being taken by the department and the Health Department to coax the remaining 4,449 Orang Asli to agree to be vaccinated.

“There are some who refused to be vaccinated even though they have been persuaded, saying that they are afraid, being influenced by the false information on the effects of the vaccine that are spread on the social media,” she added.

According to Shahrani, so far, 449 Orang Asli were confirmed positive with COVID-19 and 12 of them had succumbed to the virus. 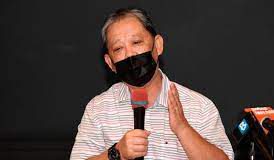