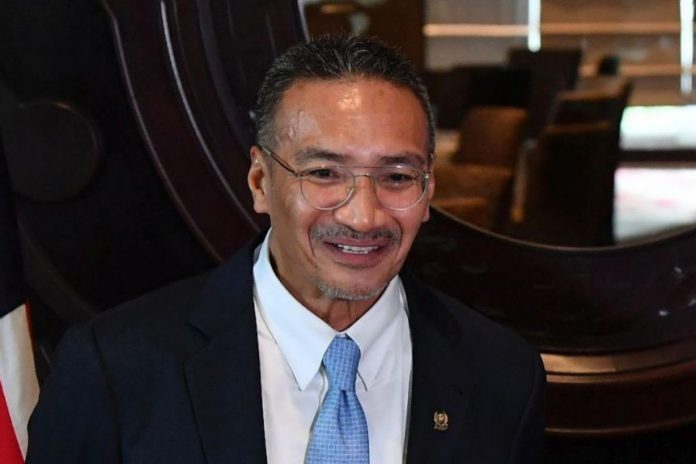 KUALA LUMPUR, Aug 27  — Datuk Seri Hishammuddin Tun Hussein has been reappointed to the new Cabinet of Prime Minister Datuk Seri Ismail Sabri Yaakob, but this time to the Defence Ministry which he once helmed under a different administration.

Hishammuddin, a seasoned politician with vast experience in the government, has been appointed Senior Defence Minister in the new Cabinet unveiled today by Ismail Sabri, Malaysia’s ninth prime minister.

He had served as Defence Minister in 2013 under the Barisan Nasional (BN) administration led by the sixth prime minister, Datuk Seri Mohd Najib Tun Razak.

Hishammuddin, 60, who had his own law firm between 1989 and 1993, was the Senior Foreign Minister (Security Cluster) in the Perikatan Nasional (PN) government of Tan Sri Muhyiddin Yassin, who resigned as the eighth prime minister on Aug 16.

Hishammuddin, who is BN treasurer general, is known for his composure in handling crises and his diplomatic skills in dealing with various countries.

Hishammuddin, a four-term Member of Parliament for Sembrong, began his political career at the age of 28 by joining the Sungai Mati UMNO branch in Johor in 1989.

Hishammuddin, a former UMNO vice-president, began his career in the federal government in 1995 when he was appointed Parliamentary Secretary to the International Trade and Industry Ministry.

In 2013 he was appointed Defence Minister and acting Transport Minister, before assuming the post of Special Functions Minister responsible for the security of Sabah and the Eastern Sabah Security Command (ESSCOM) in 2014 following an intrusion by armed militants in eastern Sabah.

Hishammuddin, who was born on Aug 5, 1961 in Kuala Lumpur, is married to Tengku Datin Seri Marsilla Tengku Abdullah and they have four children, Nasha Alyssa, Farris Hussein, Kyra Arianna and Fahd Hussein.

After completing his law graduate studies at the University of Wales and the London School of Economics in the United Kingdom, Hishammuddin started his career as a lawyer.