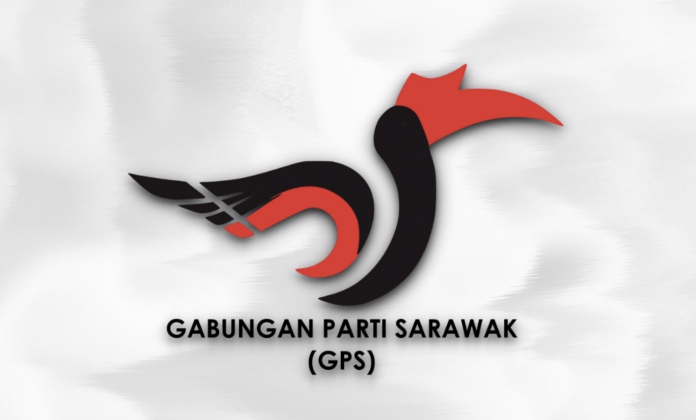 While thanking the Prime Minister for retaining the same number of (GPS) representatives in his administration, the GPS BBC also expressed confidence that the refreshed line-up would be able to deliver and strengthen ties between Sarawak and Putrajaya.

“We fully support the federal government in its endeavour to tackle the COVID-19 pandemic and the economic recovery.

“We call on all Malaysians and other political parties to give the new Cabinet the needed room to draft new policies in overcoming Malaysia’s challenges and ensure stability to the nation for everyone’s sake,” it said in a statement here today.

Meanwhile, Universiti Malaysia Sarawak (UNIMAS) assistant vice-chancellor (Leadership and Development)  Prof Datuk Mohd Fadzil Abdul Rahman said Ismail Sabri’s decision not to name a deputy prime minister in his Cabinet was a good move to avoid the emergence squabbles among the participating parties that could lead to a new split.

He said this decision should be maintained at least until the 15th General Election as the current political scene was a little bit fragile.