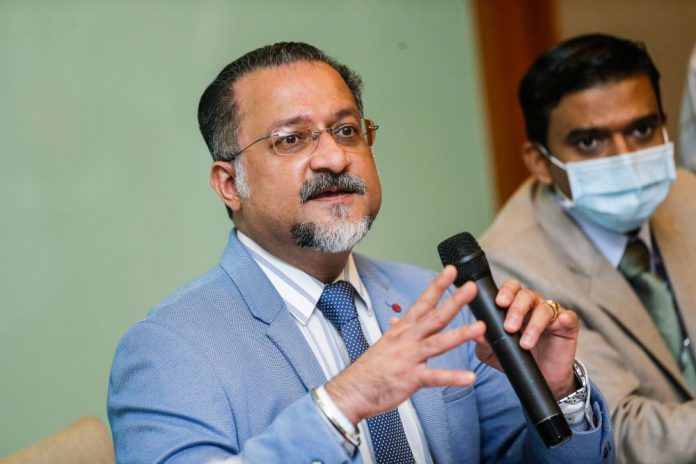 GEORGE TOWN, Aug 28 — The Penang state government has urged the Housing and Local Government Ministry (KPKT) to focus on the supply of affordable housing in the state.

State Housing, Local Government, Town and Country Planning Committee chairman Jagdeep Singh Deo said the state government was in the process of providing 220,000 units of affordable housing to the people of Penang by 2030 and currently some 119,000 units have been occupied or were in the various development phases.

“With the breath of fresh air in politics, I hope aid will reach this state because as the smallest state we (Penang) had been paying high taxes and we should be entitled to federal government assistance.  As such, we would like to ask how much allocation will be given to us,” he told reporters after a surprise check on a affordable housing construction site in Bayan Mutiara here today.

He said the committee was planning to submit a formal request for housing maintenance costs worth RM100 million from the federal government next year.

He added that the state government had been absorbing maintenance costs of RM300 million for the replacement and upgrading of lifts, roofs, water tanks and other repair works, especially involving strata housing throughout the state since 2008.

Jagdeep said he is looking forward to meeting KPKT Minister Datuk Seri Reezal Merican Naina Merican to discuss the direction and planning for the provision of affordable housing in the state.