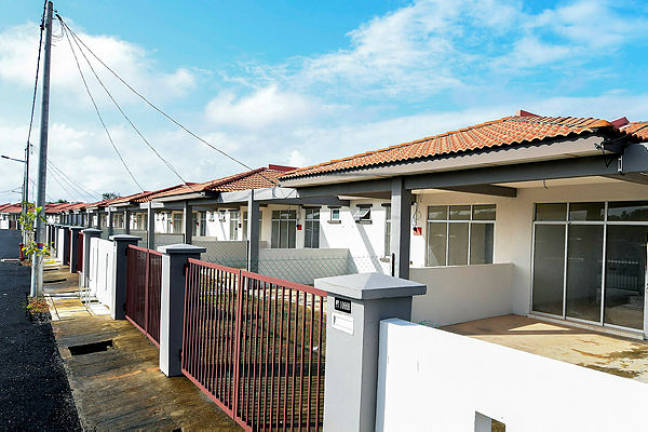 “However, the state government is committed to ensuring that all housing development projects will be implemented as planned,” she said in reply to Datuk Aznel Ibrahim (BN-Pengkalan Hulu) at the Perak State Assembly sitting here today.

Aznel had wanted to know the number of affordable houses that have been completed and handed over to the residents so far.

Nolee (Bersatu-Tualang Sekah) said 15,089 units of the houses were under construction, while 22,085 others were still in the planning stage at the relevant government departments, agencies and state subsidiaries.