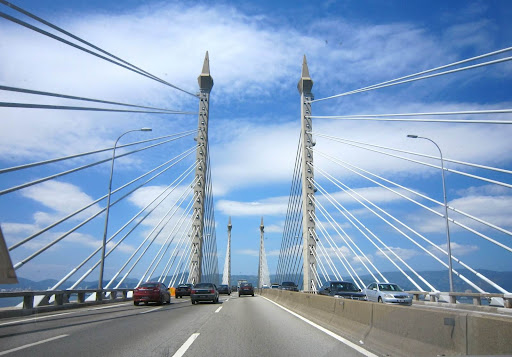 In his opening speech when officiating the state legislative assembly sitting today, Ahmad Fuzi said as of Aug 26, about 62.1 per cent or 1.1 million adults in the state had received at least one dose of the COVID-19 vaccine.

“Of these, more than 711,454 have completed two doses of vaccine, which is equivalent to 40.1 percent of the population.

“The state government is targeting that 100 per cent of the population aged 18 and above will receive at least one dose by early September this year. Therefore, adequate vaccine supply is crucial to ensure the success of the vaccination programme,” he said.

Ahmad Fuzi also hoped that the people will soon be able to resume normal lives as before.

According to Ahmad Fuzi, the state’s investments also showed encouraging performance, with investments in manufacturing totaling RM14.1 billion in 2020, 75 per cent of which were from foreign direct investments.