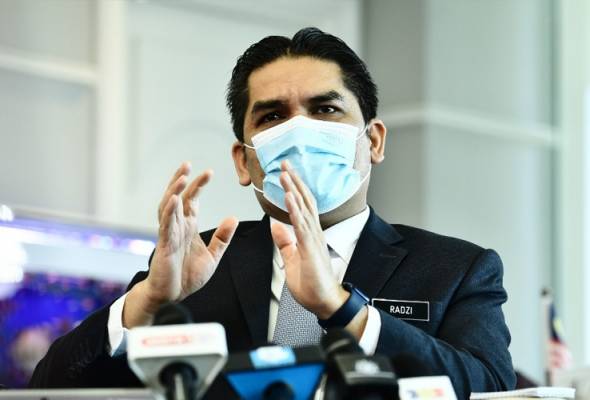 In a posting on Facebook, Radzi said in the 18 months he was at MOE prior to his reappointment, many things had been achieved in the effort to improve the country’s education system.

“The trust given will be upheld as best as we can. Nothing beats hard work!” he said.

Earlier, Radzi said that after the swearing-in ceremony this afternoon, he continued to hold meetings with the deputy minister and MOE officials, including the secretary-general, director-general and the top management.

Daken 2021 drawn up with strategies and action plans – Nancy