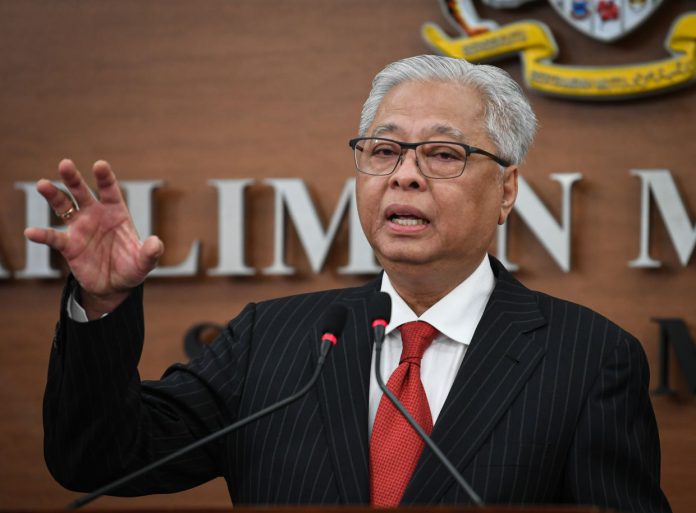 PUTRAJAYA, Aug 31 — Prime Minister Datuk Seri Ismail Sabri Yaakob will chair the first meeting of the Special Committee to Address COVID-19 tomorrow, which among others, will discuss new methods to manage the pandemic.

According to Communications and Multimedia Minister Tan Sri Annuar Musa, the main issue to be discussed would be on the transition to Phase Two of the National Recovery Plan for Klang Valley, which has now achieved a vaccination rate of over 80 per cent.

“The Prime Minister has already mentioned about this. So, we will discuss ‘the way forward’ in a more comprehensive manner, including new methods in managing the COVID-19 crisis,” he told the media after attending the 2021 National Day celebration at Dataran Pahlawan Negara, here today.

Ismail Sabri, who was sworn in as the ninth Malaysian Prime Minister last  Aug 21, was reported to have said that Klang Valley could now move to Phase Two of the National Recovery Plan since 89.5 per cent of its adult population had completed the vaccination.

Meanwhile, Annuar said he would also propose at the meeting for filming activities inside and outside the studio to be allowed, but in compliance with standard operating procedure to prevent the spread of COVID-19.

“Currently, the government only allows filming activities outside the studio with strict SOP compliance. I hope to bring the matter up tomorrow so that more flexibility be given to our friends in the film industry,” he added.

He said the government would also improve the dissemination of official news, especially news reports of national interests.

The matter would be looked into to ensure the official media could channel accurate and fast news to the public compared to the social media, he said.

“I think there are some improvements that we (the government) need to do so that our message to the people can be disseminated more efficiently and fast,” he added.

Graduates are agents of development – Sultan of Kedah