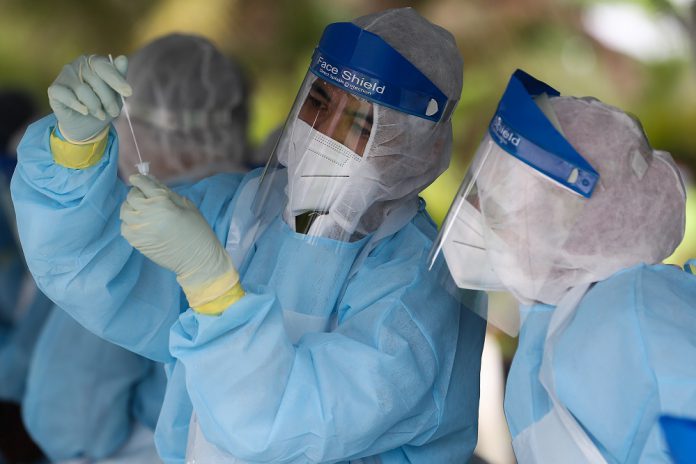 It said that there were two new deaths recorded today, in Kuching and Kapit respectively, bringing the total number of deaths due to the pandemic in Sarawak to 526 people.

With the addition of new cases, the cumulative number of positive cases in Sarawak has now reached 116,558, JPBN said.

Implementation of PJMKM going smoothly, but can be improved – Annuar