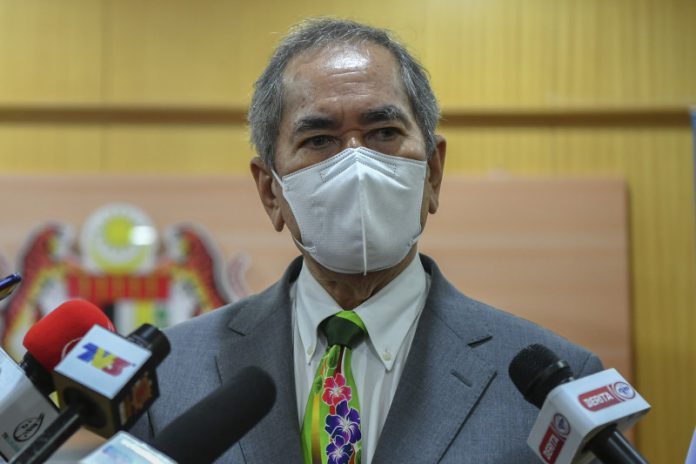 KUALA LUMPUR, Sept 1  — The amendment to the dates of the First Meeting of the Fourth Term of the 14th Parliament to Sept 13 until Oct 12 has been approved by the Yang di-Pertuan Agong Al-Sultan Abdullah Ri’ayatuddin Al-Mustafa Billah Shah, said Minister in the Prime Minister’s Department (Parliament and Law) Datuk Seri Dr Wan Junaidi Tuanku Jaafar.

“Based on the standing orders, the prime minister as the head of the house has the discretion to change the dates set from time to time according to the suitability to the current situation,” he said in a statement today.

He said the amendments included the starting dates of the Dewan Rakyat and Dewan Negara sittings with the Dewan Rakyat sitting moved to Sept 13 from Sept 6 and an additional two days for the duration of the sessions.

According to the calendar on the Parliament website, His Majesty is scheduled to officiate the opening ceremony of the First Meeting of the Fourth Term of the 14th Parliament on the first day.

Wan Junaidi said the amendment was to give some time to the newly appointed Cabinet members who were sworn in only two days ago to shoulder their responsibilities and identify issues that needed to be prioritised in their respective ministries.

“The amendment to the dates will give time to the new Cabinet ministers to prepare for the parliamentary sitting and the approval of the draft speech by the Agong,” he said.

Ismail Sabri urges supermarkets not to make own law