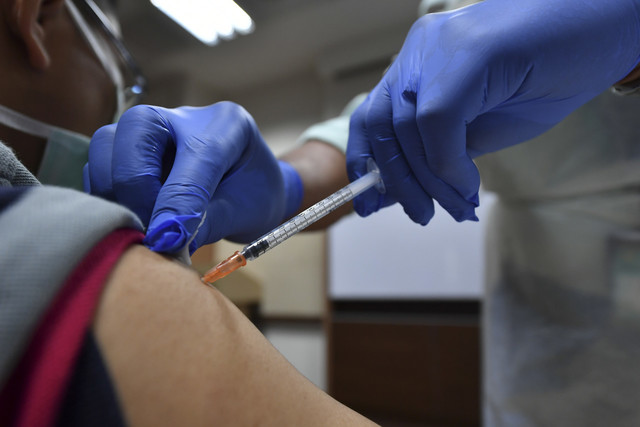 MELAKA, Sept 2 — A Myanmar woman was arrested for allegedly using the identity of another person to receive her COVD-19 vaccination at a clinic in Melaka Tengah here.

Melaka Commercial Criminal Investigation Department head Supt E Sundra Rajan said the woman, aged 27, was arrested at about 2pm last Aug 18 when she went to the clinic to get her second dose of the vaccination.

She was found using the MySejahtera COVID-19 vaccine registration that was registered by a male employee of a printing company in Cheng here, he said in a statement today.

He said the male employee of the printing company, who is in his 30s and a foreign national, only realised his identity had been used by another person when he checked the information on his MySejahtera application and found that it had been updated and that he had received the first dose

“The victim then complained the matter to his superior, who then lodged a police report,” Sundra Rajan said in a statement today.

Sundra said with the woman’s arrest, police seized a COVID-19 vaccination card under her name and a few other documents, believed to be forged, and a handphone.

The clinic had obtained approval from the Health Ministry to administer the COVID-19 vaccination, he said, adding that the woman was in remand for 17 days until Sept 4.

Details of heightened alert system to be announced soon – Khairy

Perak expects to reach phase three of PPN even faster –...