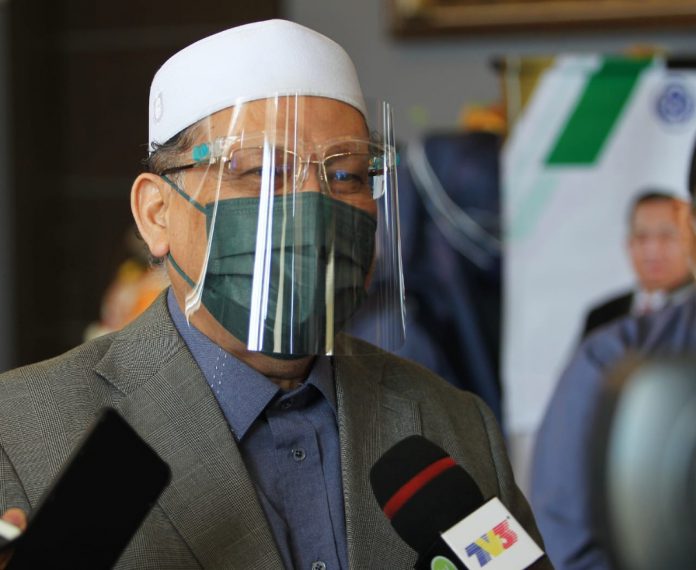 Mohd Amar said if Kelantan receives even more doses of vaccine, the state government is confident herd immunity in the state could be achieved by the end of September or early October.

“The high registration is due to our campaign but we do not have enough vaccine so the vaccination is proceeding with whatever stock available.

“We need about one million doses of vaccine to reach herd immunity by the end of September or early October before the monsoon season,” he told reporters after the state government executive council meeting at Kota Darulnaim Complex here today.

He said the state government hopes the request for additional supply would be expedited following the order of Prime Minister Datuk Seri Ismail Sabri Yaakob that the Health Ministry and the Ministry of Science, Technology and Innovation (MOSTI) be given until the end of next month to ensure six states achieve 50 per cent COVID-19 vaccination of the adult population.

Mohd Amar said if the vaccine supply is received late, the Kelantan government is forced to think of other  alternatives including purchasing the vaccine itself.

“Vaccination depends on vaccine supply, the state government had held discussions with the federal government and if it (federal government) is unable to supply, we may have look at other means to obtain vaccine for ourselves including buying,” he said.

On Aug 24, the Kelantan State Legislative Assembly was told that MOSTI informed the state that it would be receiving 700,000 doses of vaccine in September.