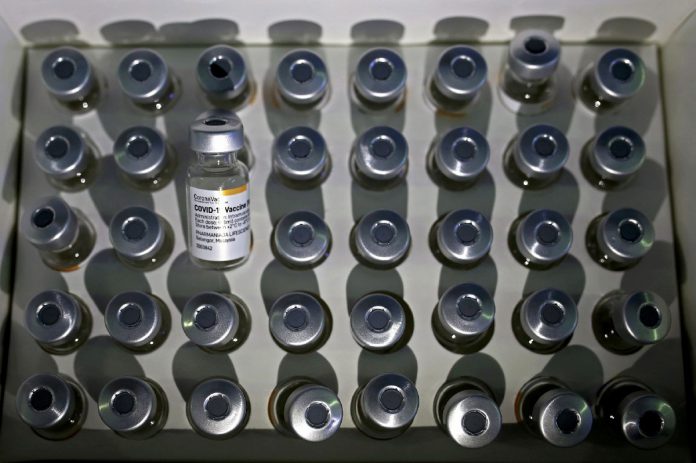 She said the first batch of 360,000 doses is expected to arrive tomorrow.

“Among the types of COVID-19 vaccines that will be received are Pfizer, with 760,000 doses; Sinovac (200,000 doses); AstraZeneca (40,000 doses) and 15,000 doses of Cansino, a single-dose vaccine for those who have difficulty getting a second dose ,” she said during the winding up session of the Penang State Legislative Assembly here today.

Norlela said the additional vaccines could accommodate about 160,000 Penang residents who had not been vaccinated, besides helping to complete the second dose of the vaccine among the population.

“To date, 1.1 million people in Penang have received at least one dose of vaccine, and we hope the addition of vaccines can help the state’s efforts to achieve herd immunity,” she said.

Meanwhile, Norlela said the Penang government had plans to build a COVID-19 vaccine production plant to be known as the ‘Intergrated Biomedical Park’ and the state government had identified about 404 hectares of land in the North Seberang Perai district for the purpose.

“We are in discussions with the Penang Development Corporation (PDC) and the Northern Corridor Implementation Authority (NCIA) on the plan,” she said.

She said Penang had the expertise among Universiti Sains Malaysia (USM) graduates who could contribute to the project, and this effort was also in preparation for the possibility that a third dose would be required in the future.

Early schooling assistance to be distributed from Monday