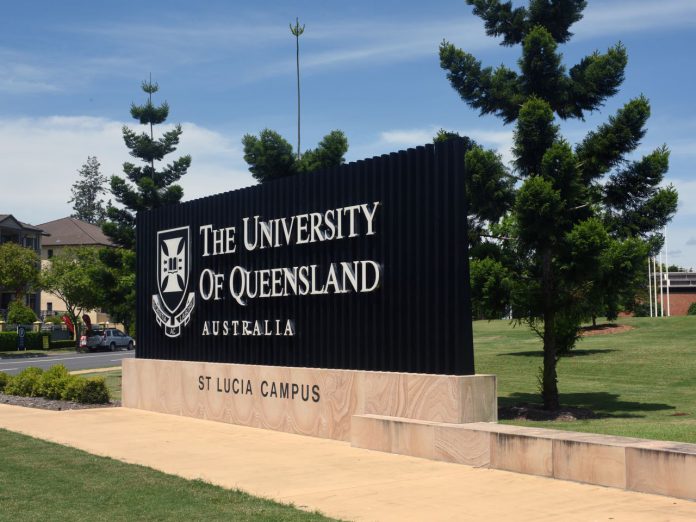 CANBERRA, Sept 3  — Six Australian universities have been ranked among the world’s top 100 despite the significant impact of the coronavirus pandemic on the sector.

All six in the top 100 are members of the elite Group of Eight (Go8), with the two remaining members – the University of Adelaide and University of Western Australia – ranking 111th and 132nd respectively.

“This is an outstanding result for Australia’s higher education sector at a time when our research has never been more needed as we continue to work through the COVID-19 pandemic,” Vicki Thomson, the chief executive of the Go8, said in a media release.

The result came after a devastating year for Australia’s higher education sector amid the coronavirus pandemic.

Universities Australia the peak body for the sector revealed in February that operating revenues across the industry fell by 4.9 per cent – or A$1.8 billion (US$1.3 billion) – in 2020 after border closures crippled the lucrative international student market. About 17,300 positions at Australian universities were cut in 2020.

According to the World University Rankings for 2022, China has two universities among the top 20 –  Peking University and Tsinghua University shared 16th place

China’s mainland claimed a record of 10 of the world’s top 200 universities, up from seven last year. Hong Kong saw four universities in the top 100, with the University of Hong Kong taking the 30th place.