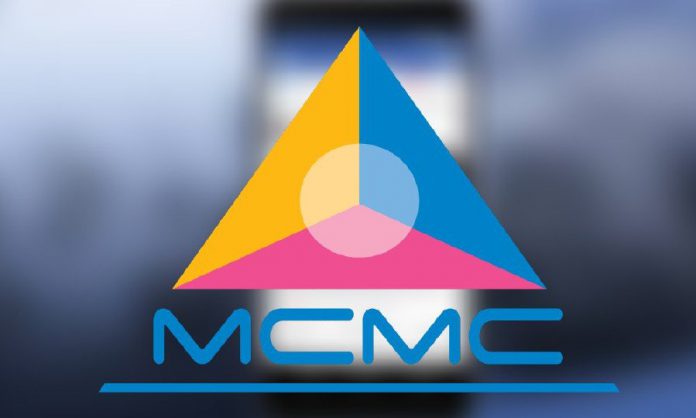 KUALA LUMPUR, Sept 4 — Over 17 rural settlements and areas around Paya Besar, Pahang, have been receiving better broadband services through the 4G network after a new tower was constructed and 19 transmitter stations were upgraded as of August 31.

“In total, 23 new towers will be built and 67 existing transmitter stations will be upgraded to 4G network under Jendela in Paya Besar.

“For fixed line broadband services, a total of 4,545 premises will be provided with fiber optic network connection,” the statement read.

According to the statement, a survey was conducted last Thursday to monitor the progress of the  projects involved and work on the Jendela implementation is expected to be completed in stages starting from end December 2021 until end March 2022.

In the meantime, MCMC also urged the public to make use of the Jendela Map to check on the  broadband service network coverage in their housing area.

They are also advised to give feedback or submit complaints to the service providers to improve the quality and coverage of broadband services in their respective areas.

Molnupiravir to be given free to symptomatic, categories 3 and above...

Trump can return to public events by Saturday- Doctor