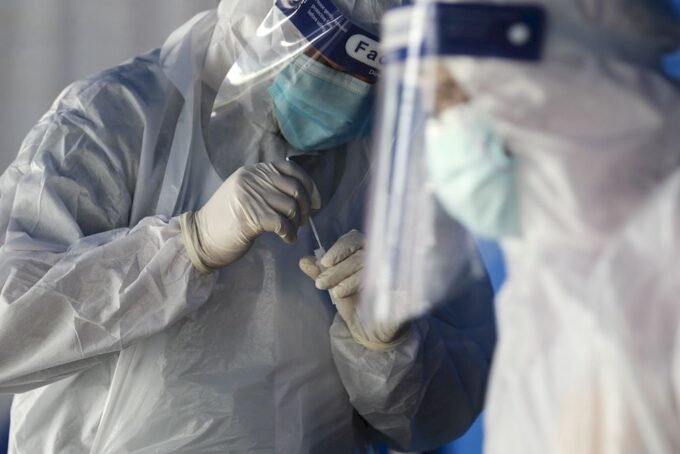 KUCHING, Sept 4 — All the 2,723 cases recorded in Sarawak on Saturday are in categories one and two, according to the Sarawak State Disaster Management Committee (JPBN).

Category one cases are asymptomatic while those in category two display only mild symptoms.

With the addition of the new cases, the case tally in Sarawak has now reached 127,151.

The committee also said two new deaths were recorded today, in Serian and Bau respectively, bringing total fatalities due to the pandemic in Sarawak to 549 people.

Man detained for attempting to bribe policemen with RM200,000