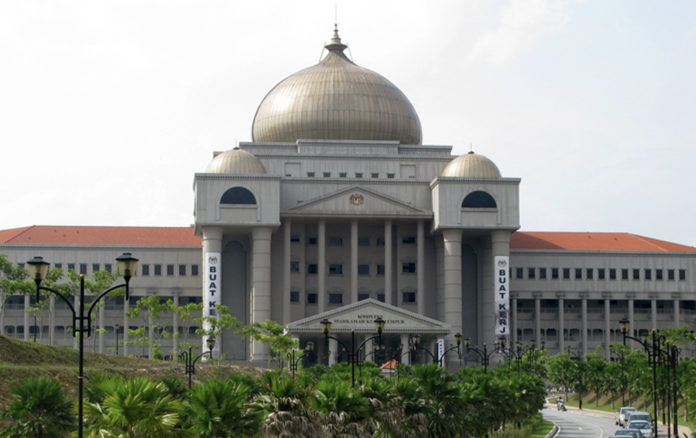 The warning was issued after Deputy Public Prosecutor (DPP) Datuk Raja Rozela Raja Toran informed the court that Ahmad Zahid’s daughter, Datuk Nurulhidayah had made a posting about her father’s case on Instagram.

“This court has to issue a warning of sub-judice nature about such comment. Such comment should not be made while the trial is ongoing,” Justice Sequerah said.

Earlier, Raja Rozela said the prosecution believed Nurulhidayah had made the posting on immunity issue yesterday on her Instagram page under the name ‘nurul.zahid’.

“We believe that the author was Ahmad Zahid’s daughter. The comment was baseless and prejudicial. It is not fair for the prosecution because the case is still ongoing.

Ahmad Zahid’s counsel Hamidi Mohd Noh then stood up and told the court that he will ask the author (Nurulhidayah) to remove the comment.

“We first apologise to the court. We will ask the author to delete the posting if the court wishes it to be removed,” the lawyer said.

Bernama check on Instagram found that Nurulhidayah had deleted the said posting and posted a new one in which she apologised to the court over the matter.

“I should not share or comment on what transpired during the proceedings. It will not happen again,” she said.

Ahmad Zahid, 68, is facing 47 charges – 12 on CBT, eight on corruption and 27 on money laundering-involving tens of millions of ringgit belonging to Yayasan Akalbudi.

The defence then continues with its submissions. Sabah steps up vaccination to achieve herd immunity before October