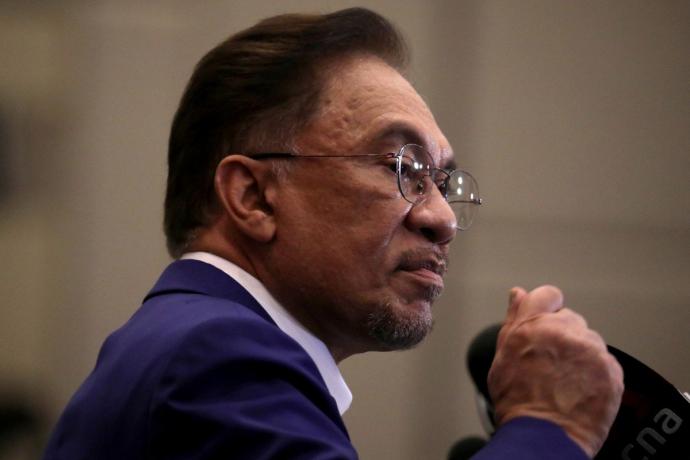 The appeal was fixed for case management today before Court of Appeal deputy registrar Wan Nor Aklima Wan Salleh.

On April 22, this year, the High Court dismissed the Opposition leader’s application to obtain leave to commence a judicial review to challenge Muhyiddin’s advice to Yang di-Pertuan Agong Al-Sultan Abdullah Ri’ayatuddin Al-Mustafa Billah Shah to suspend Parliament sittings during the state of emergency.

Then High Court judge Datuk Seri Mariana Yahya (now Court of Appeal judge) had dismissed Anwar’s application on the grounds that the court had no jurisdiction to hear the judicial review based on Articles 150 (6) and 150 (8) of the Federal Constitution.

Justice Mariana ruled that the advice of the Cabinet and Muhyiddin to Al-Sultan Abdullah to promulgate the Emergency Ordinance was not amenable to judicial review.

Anwar, who is also Port Dickson Member of Parliament, filed the application seeking leave to initiate a judicial review on Jan 25 this year, naming Muhyiddin and the government as respondents in his application.

Anwar sought, among others, a court declaration that the decision by the Cabinet, led by Muhyiddin, to advise Al-Sultan Abdullah to promulgate Section 14 of the Emergency (Essential Powers) Ordinance 2021, which had resulted in the suspension of Parliament, is unconstitutional, unlawful, has no effect and is ultra vires.

Movie enthusiasts in Melaka excited over reopening of cinemas