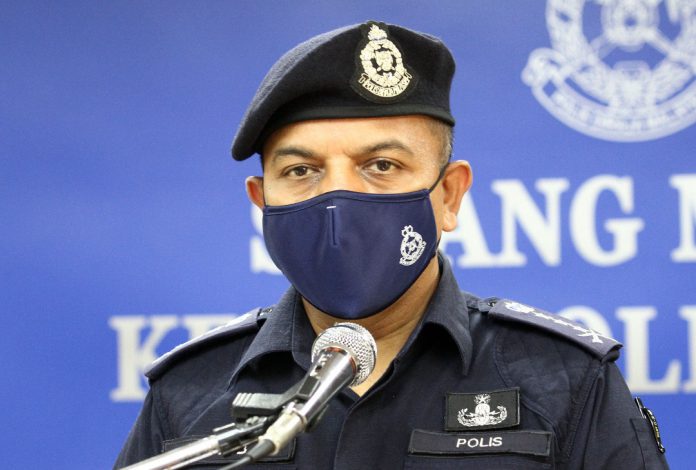 JOHOR BAHRU, Sept 7 — Three civil servants were among 17 individuals detained in raids in five districts in the state since Aug 27 on suspicion of being involved in three syndicates processing and selling ketum juice.

He said urine tests conducted on the suspects found two to be positive for Methamphetamine while three others had criminal and drug records.

“The modi operandi of the syndicates were to ferry their ketum supplies from the northern states using lorries and declaring their cargoes as essential items.

“The current price of ketum leaves is from RM30 to RM80 per kg and, when processed, can produce 10 to 15 litres of ketum juice.

“The ketum juice can be sold in the local market at between RM15 and RM20 per litre,” he told a media conference here today.

Following a month-long intelligence, Ayob Khan said the three syndicates were believed to have been active since early this year, using houses and warehouses as locations to process the ketum leaves and also conducting online sales.

He said the individuals were remanded from three to seven days to help in investigations under Section 30(3) of the Poisons Act 1952.

The act provided a maximum penalty of RM10,000 or a maximum of four years’ imprisonment or both, Ayob Khan added.

More than 660,000 children in Malaysia fully vaccinated against COVID-19

No betrayal, I had no choice but to resign, says Mahathir