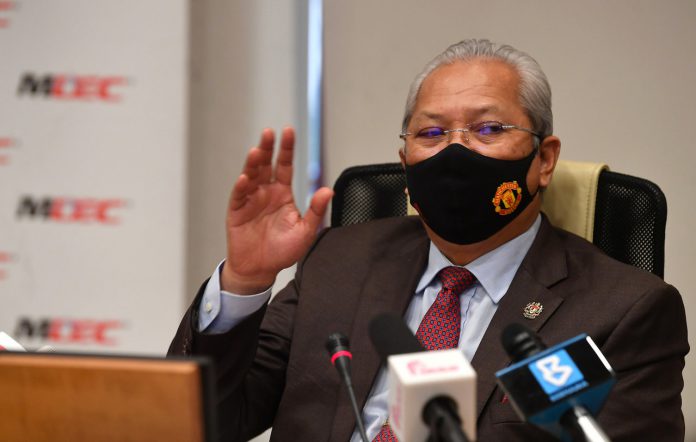 KUALA LUMPUR, Sept 8 — The National Film Development Corporation Malaysia (FINAS) has been called to play a bigger role in protecting the wellbeing of the local film industry players.

Minister of Communications and Multimedia Tan Sri Annuar Musa in a tweet today said he made the call during his discussion with FINAS yesterday.

“FINAS also needs to reinvent its image as the leading agency in the development of the national film industry,” he said.

Annuar also expressed appreciation to FINAS chief executive officer Ahmad Idham Ahmad Nadzri for his presentation on the National Creative Industry Development Thrusts which involves FINAS governance and structure, as well as incentives channelled by the ministry through FINAS.