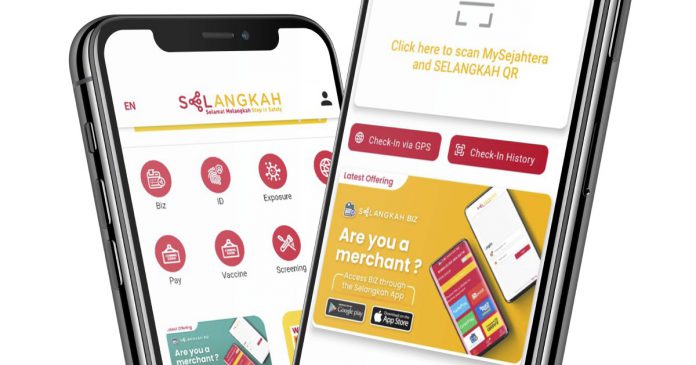 The State Public Health, Unity, Women and Family Development Committee office announced in a statement that Health Minister Khairy Jamaluddin has agreed to bring up the matter to the National Security Council (MKN) meeting today and the state government was still waiting for feedback regarding the proposal.

“The Public Health Committee chairman (Dr Siti Mariah Mahmud) has requested an explanation from CITF and was informed that MIMOS was having technical difficulties in integrating part of the SelVAX recipients data into the MySejahtera system.

“MIMOS informed that the process will take time and could not be sure when the issue would be resolved,” the statement read.

The move was taken following complaints from a number of SelVAX vaccine recipients who have yet to get their digital vaccination certificates in their MySejahtera app.

“As of yesterday, SELangkah has submitted records of 159,919 recipients who have completed their vaccinations under SelVAX to the MySejahtera team.

“According to SELangkah records, 3,632 complaints have been lodged and we are concerned that the real number is much higher,” the statement read.

Mosques, surau to fully reopen only when COVID-19 cases decline –...