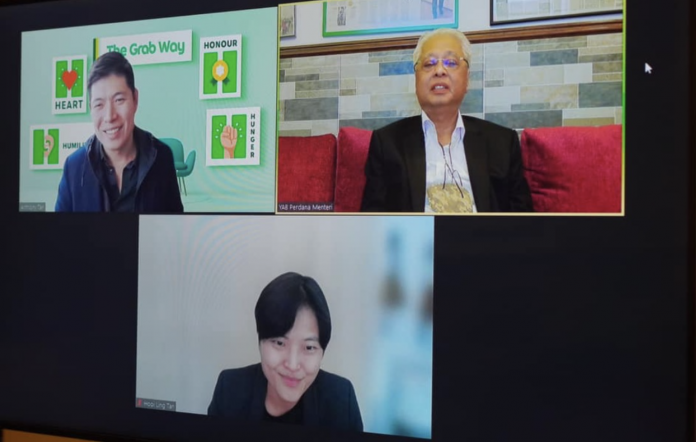 According to a statement on his Facebook site, he said the business is seen as being capable of generating good income currently.

“In the discussion, they expressed their commitment to provide alternative employment opportunities to youth, and to further stimulate the gig economy sector and open the platform to small traders in rural areas,” he said.

According to Ismail Sabri, other aspects such as welfare and safety of delivery riders were also discussed and were given attention so that they are a priority.