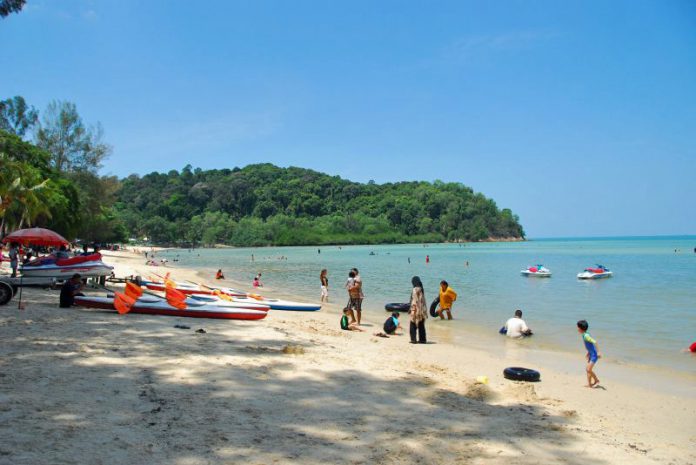 PORT DICKSON, Sept 10  — The Port Dickson Municipal Council (MPPD) is targeting the arrival of one million tourists to the district by the end of the year following Negeri Sembilan’s expected move to Phase Four of the National Recovery Plan (PPN).

MPPD president Mohd Zamri Mohd Esa said the projection was achievable, with Port Dickson recording some 150,000 visitors after the tourism sector re-opened during Phase Four of the PPN since Sept 4.

He said the number of tourists was also expected to gain momentum when the Government allows cross-state movements soon, as Port Dickson was a popular tourist destination.

“We have done all the preparations for the opening of the tourism sector to domestic tourists, including doing repairs and upgrading tourist attractions.

“With the amenities and infrastructure expected to be ready by the end of the year, Port Dickson can expect to see an influx of visitors,” he said to reporters after visiting a tourism project here today.

He also said the infrastructure at Dataran Telok Kemang would be upgraded with the construction of a LED billboard for public announcements besides giving Port Dickson a ‘breath of fresh air’, in a move to woo back domestic and foreign tourists.

He added that all popular public spots would be monitored and kept under surveillance to ensure that the public adhered to standard operating procedures (SOPs) to minimise the rate of COVID-19 infections.