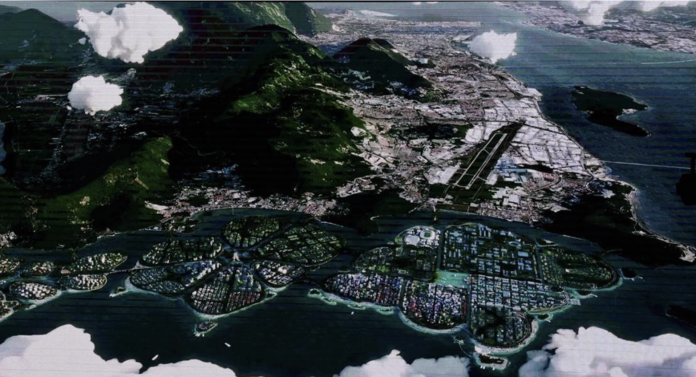 Penang PAS Commissioner Muhammad Fauzi Yusoff said they would fully support the fishing and the island community’s protest against the project if the Penang government insisted on going ahead with it.

“For the sake of the sustainability of the ecosystem and protecting the source of income for the fishing community, the Penang government must quickly cancel the project,” he said in a statement here today.

Muhammad Fauzi said the revocation of EIA approval showed that justice and truth can be upheld without political interference, and that the independent Appeals Board had arrived at a decision that is transparent, mature and fair.

Last Wednesday, three members of the Department of Environment (DoE) Appeals Board led by Sessions Court judge Rozina Ayob set aside the EIA approval for the project. Two other members of the board are Prof Datuk Dr Mazlin Mokhtar and Associate Professor Dr Ramdzani Abdullah.

The board made the decision after the Sungai Batu Fishermen Unit leader Zakaria Ismail on July 29, 2019, representing the fishing community, filed an appeal against the EIA approval for the project under Section 35(1)( e) of the Environmental Quality Act 1974.

The PSR project covering 17sq km involves the development of three man-made islands covering an area of ​​1,700 hectares in the waters of Permatang Damar Laut, near Bayan Lepas. which was introduced as a funding module of the Penang Transport Master Plan (PTMP) worth about RM46 billion.

Rumah Prihatin ready to be PPV for adolescents – Annuar Musa