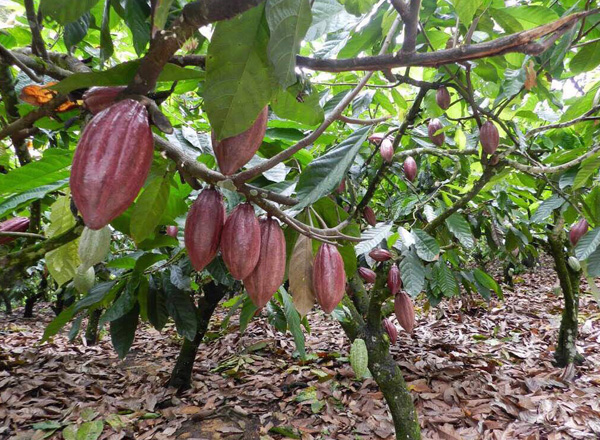 The ministry said MCB is currently developing programmes to produce high-quality fine flavour cocoa beans and would develop a tracking system to support the production of the cocoa beans.

It said the cocoa beans could be marketed at a high price of up to RM15 per kilogram and the demand for premium cocoa beans by chocolatier entrepreneurs are increasing whereby, there are currently eight single-origin chocolate artisan entrepreneurs nationwide.

“MPIC is confident that the market and demand for cocoa products can be increased to more countries through impactful programmes like this,” it said.

It said MCB is also implementing a cocoa cluster chain development programme as a catalyst for the local cocoa production sustainability by using the concept of “Farm to Table”.

The ministry said the programme is targeted at smallholders who are traditionally involved in the upstream sector.

It said infrastructures were also developed to provide smallholders with facilities to process cocoa beans produced by them.

“In Sabah, the latest cocoa bean collection and processing centre is being built and will be completed by the end of next year in Kampung Napong, Ranau.

“Apart from production and trade activities, cocoa smallholders are also advised to venture into agri-tourism,” it added.

Peter sent support letters to Najib even after tender closed –...