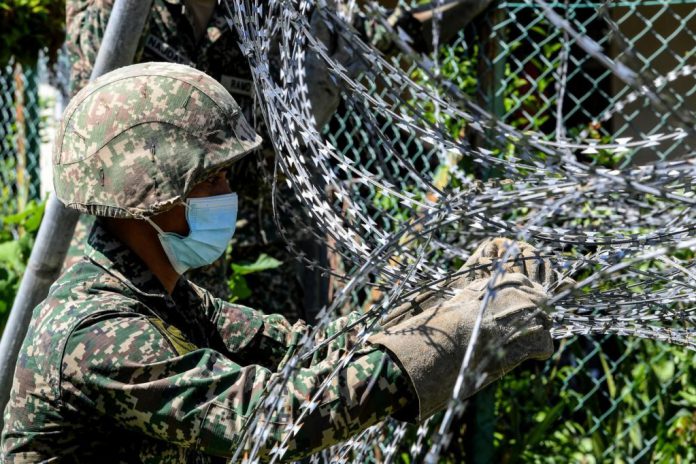 KUALA LUMPUR, Sept 12 — One locality each in Pahang and Sabah will be placed under Enhanced Movement Control Order (EMCO) from Sept 14-27.

“The standard operating procedure (SOP) for all EMCO areas is the same as announced previously,” he said in a Facebook post today.

Meanwhile, Rodzi said the EMCO in Kampung Nelayan Benut, Mukim Sungai Pinggan in Pontian, Johor, which was scheduled to end tomorrow, had been extended till Sept 20.

He added that the EMCO in three localities in Sabah, namely Taman Megah Jaya and Kampung Bukit Gemuk in Tawau as well as Kampung Nasakot in Ranau, would end tomorrow as scheduled.

Khairy to explain MySJ issue in Dewan Negara this Thursday