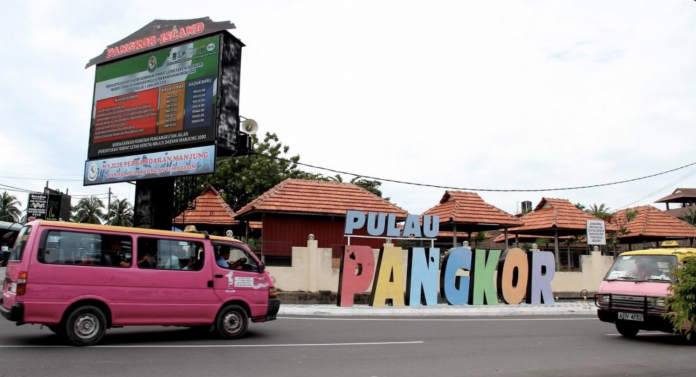 PANGKOR, Sept 13 — The majority of accommodation operators on Pangkor Island are ready to receive an influx of tourists through the green travel bubble in November.

One of them, Asmadi Teh, 58, who operates a hotel in Pasir Bogak, said that he was prepared, even if the resort island was to be reopened sooner than the mentioned date, after more than a year of not receiving tourists.

“However, in principle, we agree with the government’s decision to reopen Pangkor Island in November and we can make better preparations to receive an influx of tourists from all over the country.

“Even though November is considered late, but let it be slow and safe. After all, we are aware that Manjung district still has an area placed under the Enhanced Movement Control Order (EMCO),” he said when contacted by Bernama here today.

Meanwhile, another hotel operator, Mohd Zamzuri Sui, 52, said that the reopening of Pangkor Island under the travel bubble in November was very appropriate, as the popular destination was seen to be better prepared by then as it is expected to receive more than three times more tourists than usual.

Mohd Zamzuri said since Perak transitioned to Phase Two of the National Recovery Plan (PPN), which allowed individuals who had completed the vaccination to travel interdistrict, people in Pangkor Island had made initial preparations after the island started to receive domestic tourists, and the number was increasing from time to time.

“With the arrival of tourists at this time, we can make preparations bit by bit and make appropriate improvements to ensure all standard operating procedures (SOPs) are complied with in every hotel and chalet, especially in November, because the number of tourists is expected to increase by then.

“Several hotel operators are also expected to be ready to operate on Sept 16 for domestic tourists, but are still waiting for permission from the authorities to be allowed to do so,” said Mohd Zamzuri who is also the chairman of the Pangkor Island Hotel and Resort Development Association.

However, Nolee said the decision to reopen the island is subject to the approval of the National Security Council (MKN), after all information, requirements and standard operating procedures (SOPs) have been tabled by the Tourism, Arts and Culture Ministry (MOTAC).

EU not planning to renew vaccine contracts with AstraZeneca, J&J in...

Mahathir’s new party may be included in PH-plus, says Anwar