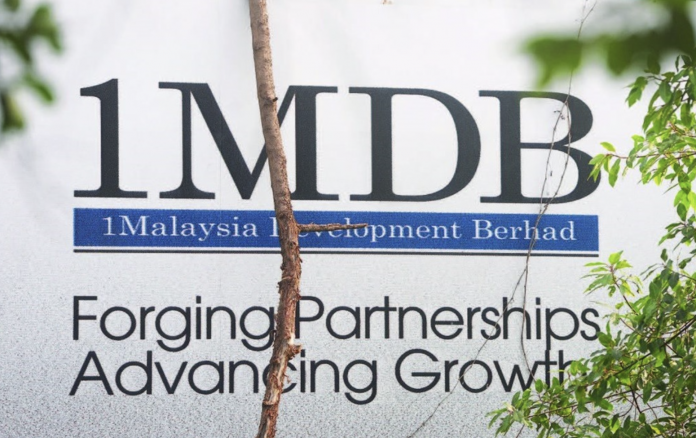 KUALA LUMPUR, Sept 14 — 1Malaysia Development Berhad (1MDB) will file an application for a substituted service order to serve a US$3.7837 billion writ of summons to fugitive businessman Low Taek Jho or Jho Low, his family members and associate.

Representing 1MDB, lawyer K. Siva Kumar said the application will be filed this week as the writ of summons have yet to be served on all the defendants as they are not at their last addresses.

“The court has fixed Oct 6 for the next case management,” he said when contacted by reporters via the WhatsApp application after case management before High Court Deputy Registrar Nor Afidah Idris today.

Substituted service is to serve documents in public litigation in the form of letters, advertisements or any other method that allows the proceedings to get the attention of the defendants after attempts to serve documents via personal service are unsuccessful.

Based on the statement of claim, all the plaintiffs claimed that they were manipulated by a group of individuals, including Datuk Seri Najib Razak and the first defendant (Jho Low) to facilitate a large-scale and long-term fraud which resulted in billions of ringgit being fraudulently misappropriated into privately controlled accounts for the benefit of various fraudsters, including the defendants.

“In carrying out the fraud, multiple breaches of trust and/or fiduciary duties were committed by Najib, members of the board of directors and senior management of the plaintiffs.