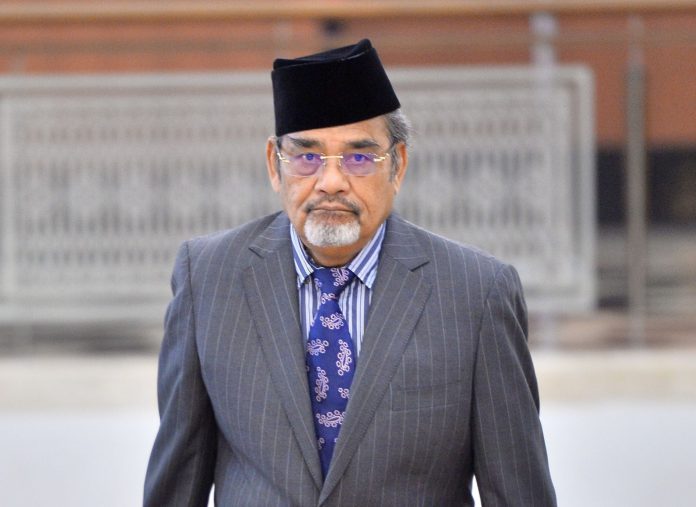 Confirming the matter when asked by Bernama, Tajuddin also said that Kuala Nerus MP Datuk Mohd Khairuddin Aman Razali, who is also former Minister of Plantation Industries and Commodities, has been appointed as the deputy chairman.

Tajuddin said the BBC would now be known as the Government Backbenchers Club of Malaysia.

Previously, when led by Shahidan, it was known as the Perikatan Nasional Government Backbenchers Club (PNBBC).

Shahidan was appointed PNBBC chairman in May 2020 while the deputy chairman then was Pasir Puteh MP Dr Nik Muhammad Zawawi Salleh.