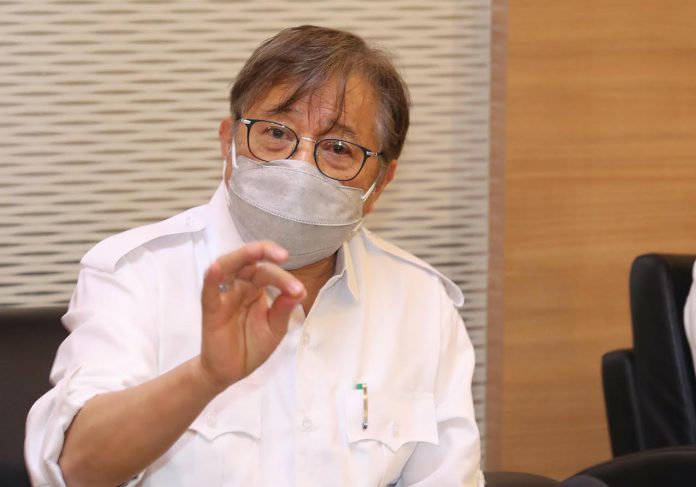 “We are on track before the opening of schools on Oct 3 and those aged 16 to 17 will be fully vaccinated. They will start school in a safe environment.

“The state government would also like to thank the parents who cooperated by giving permission for their children to be vaccinated,” he told reporters after visiting the vaccination centre (PPV) at Dewan Majma here today.

Sarawak became the first state to vaccinate its adolescent population when it launched the programme on Sept 8.

“This also includes backlog cases. That’s why our numbers are high because there were a lot of screenings conducted last month and the results are only being released now.

“Most of these cases are in the asymptomatic and mild symptoms categories. We also have a low hospitalisation rate, this indicates that we are heading towards the endemic phase,” he added.