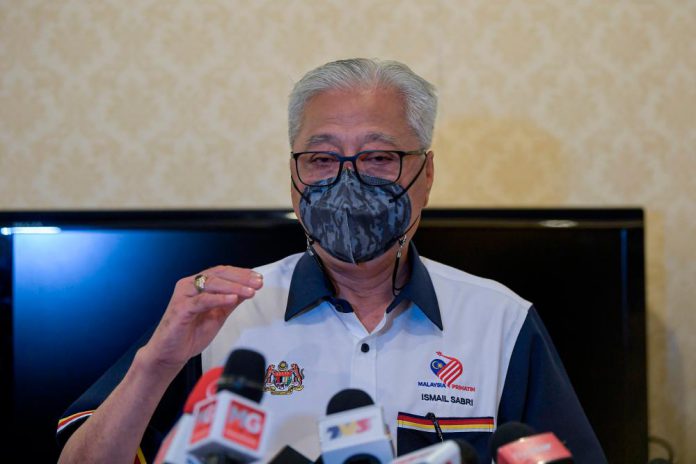 Prime Minister Datuk Seri Ismail Sabri Yaakob said the matter was decided at the Special Committee on Pandemic Management meeting today, which agreed to allow some flexibility to some of the employment/economic sectors.

“These types of businesses are allowed to operate, provided that vaccination conditions are met,” he said in a statement today.

Apart from that, he said the meeting also agreed that the supply of minerals and rock materials, including sand, as well as the movement from quarry mineral tenements or dredging sites to premises or sites of major public infrastructure construction projects and necessary industrial or service premises would be allowed.

“Care and maintenance on mineral tenements, quarries and dredging sites as well as licensed mineral and mineral processing premises are allowed for safety and security purposes to prevent the risk of accidents.

The Prime Minister said apart from that, wood- and crop-based plantation would also be allowed under the same phase.

He added that furniture factories would also be allowed to operate while staff vehicles with fully vaccinated passengers would be allowed at 100% vehicle capacity.

The Prime Minister also announced that the forestry sector would be allowed to operate in states under Phase 2 and Phase 3 of the PPN.

Other than that, face-to-face meetings would also be allowed for fully vaccinated individuals in states under Phase Two, Phase Three and Phase Four of the PPN.

Japanese Ambassador to Malaysia recalls his meeting with Shinzo Abe