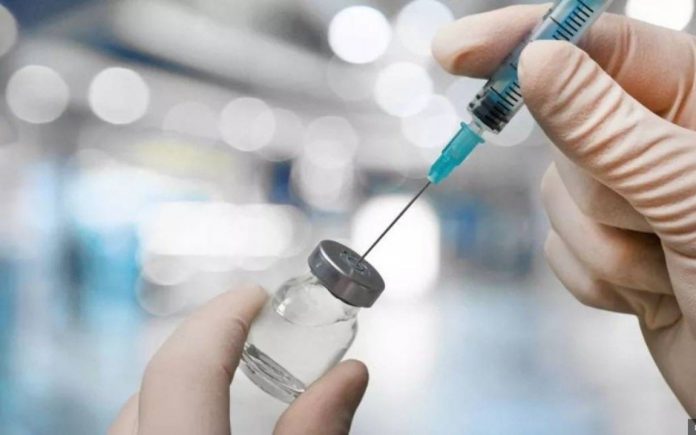 KOTA BHARU, Sept 18  — The Ministry of Science, Technology and Innovation (MOSTI) has allocated almost RM60 million for the research and development (R&D) of the COVID-19 vaccine in an effort to reduce dependency on vaccine supply from other countries.

Its deputy minister Datuk Ahmad Amzad Hashim said of the total allocation, RM54 million was allocated to the Malaysia Genome Institute while RM2.5 million was for the research team to develop vaccines using the Messenger Ribonucleic Acid (mRNA) technology.

“Another RM2.5 million is allocated for vaccine development from inactivated toxins produced by germs at Universiti Putra Malaysia,” he said after officiating the community vaccine mobilisation programme for the Tawang state constituency at Pantai Senok here today.

He said through the R&D, the ministry expected that the vaccines could be produced within two to five years, adding that it practised science diplomacy with foreign countries and universities for this purpose.

“For example, in the study of the mRNA vaccine, we collaborate with the Chulalongkorn University in Thailand which pioneered the development of the vaccine.

“This process involves international relations in which the ministry and relevant parties have to play an important role for the success of the vaccine development,” he said.

Ahmad Amzad also hoped that Malaysia would become the producer and importer of vaccines, especially for the Muslim markets.

“We hope that through the involvement of the National Pharmaceutical Regulatory Agency (NPRA) and Department of Islamic Development Malaysia (JAKIM) in the early stage, we will gain advantage because the Muslim community is more confident if the vaccine is produced by a Muslim country,” he said.