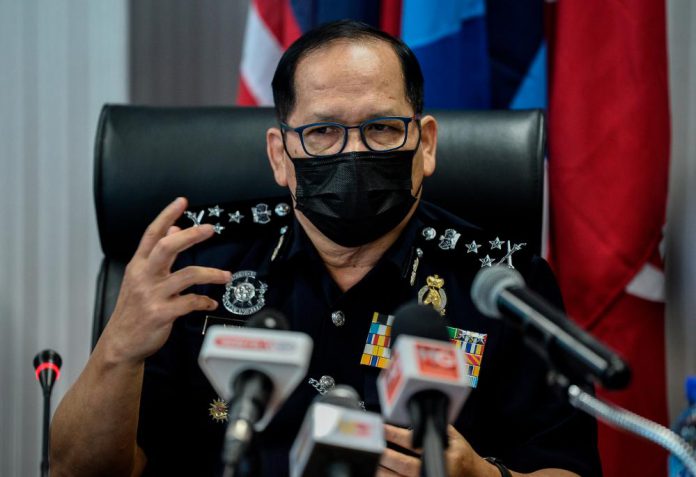 Bukit Aman Traffic Investigation and Enforcement Department director Datuk Azisman Alias ​​said this was because the health condition of senior citizens could be a factor that contributed to road accidents.

He said senior citizens also need to undergo a medical check up and get doctor’s approval confirming that they are fit to drive.

“As people age, they are more likely to suffer from health conditions such as Alzheimer’s and blurred vision which can indirectly cause accidents on the road.

“There was a case where a senior citizen who was caught driving on a motorcycle lane. Therefore, the government needs to study issuing LKM to senior citizens,” he told a special press conference at Bukit Aman, here today.

Azisman said it would not be suitable for a senior citizen, aged 70 years to renew the driving licence for a five-year period due to the age factor.

He also suggested to the government to issue a policy for low-powered motorcycles to not make excessive noise.

The policy was needed because there were low-powered motorcycles’ owners who have modified their exhaust but did not follow the set specifications.

Meanwhile, Azisman said motorcycle accidents were still the major contributor to traffic fatalities in the country at 70 per cent or 2,075 deaths from January to August this year.